Col Leo Atkins was the founding Commanding Officer of the 7th Toronto Regiment, RCA and as such holds a unique position within the history of the Regiment.

Col Atkins was born in Charlottetown, Prince Edward Island on March 23, 1929. He grew up in Mount Stewart, PEI and attended St. Dunstan’s University which overlapped with the outbreak of the Second World War. In 1943, he put his University education on hiatus and enlisted in the Canadian Army by lying about his age at which point he was sent to Shilo, Manitoba to train in 1943. As it became evident that he was not going to be sent overseas to fight in Europe, he returned to St. Dunstan’s to complete his university education as a member of the university’s ROTC programme , finally graduating in 1945 with a Bachelor of Science at the inspiring age of 16.

With the war over and now a commissioned officer and active member of the militia, Col Atkins moved to Val D’Or, Quebec where he worked as a miner before moving to Toronto in 1952. In Toronto, he took up a career with the Independent Order of Foresters, beginning as a clerk however rising to the position of Vice President of Marketing in 1967 and Senior Vice President, reporting directly to the CEO in 1970. He would be one of the first persons to use a computer, when in 1959, as part of his position at IOF, he would be selected to become Data Processing Manager and receive training on IBM’s 360 Computer in Endecott, New York.

Col Atkins married Lois Roper in 1953 and had their first child, Tom in 1954 before purchasing their first house together in 1955, and saw their family expand with the addition of their daughters Jill, born in 1956 and Susan, born in 1957. 1963 would be the year in which he became Commanding Officer of 29th Field Regiment, the predecessor of our own unit, at which point he was the youngest CO in Canadian Army history during peacetime, being only 34 years old. As was the custom of the time, he then travelled to Buckingham Palace to be invested by the Queen as Commanding Officer. Upon the amalgamation of 29th Field Regiment, 42 Medium Regiment, and 1st Locating Regiment in 1965 to form the 7th Toronto Regiment, RCA, LCol Atkins was appointed as the first Commanding Officer of the new unit. Upon completion of his time as CO, he would then go on to become Honorary LCol and then Honorary Col of 7th Toronto, as well as a founding member and first president of the Toronto Artillery Foundation.

Col Atkins would retire from his civilian career in 1983. He would then go on to travel the world with his girlfriend and enjoyed playing cards, particularly cribbage and euchre. Tragically, Col Atkins passed away on April 27, 1997 at the age of 68. Today, he is survived by his children, as well as his grandson who was born in 1977 and bears the same name, as well as his two grandchildren Rein and Raili. 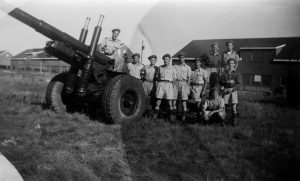 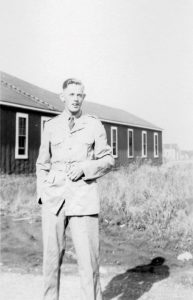 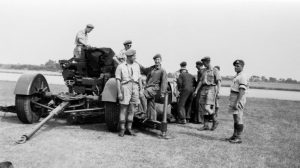 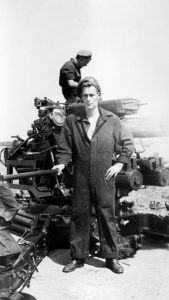 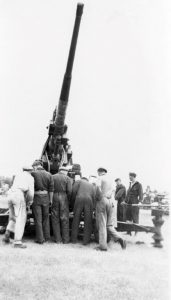 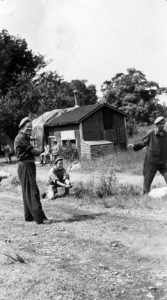 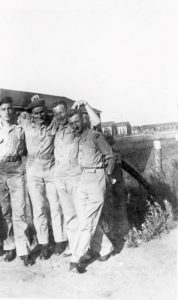 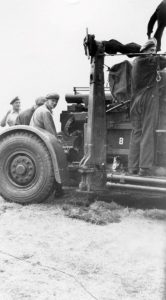 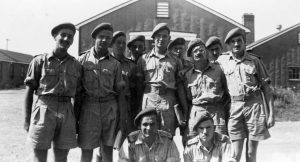 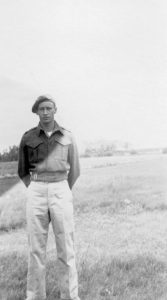 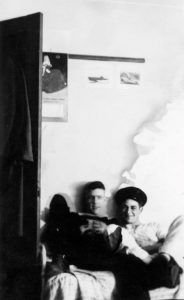 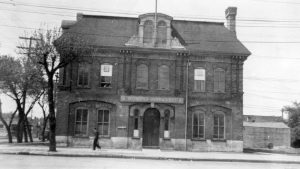 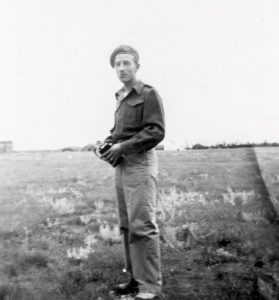 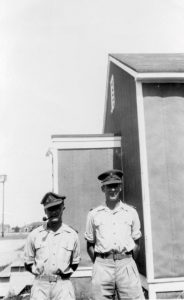 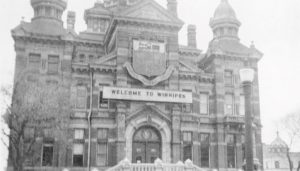 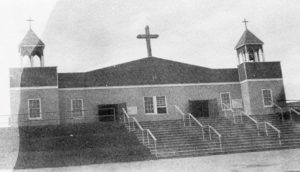 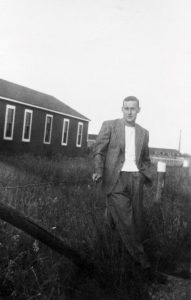 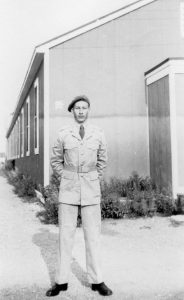 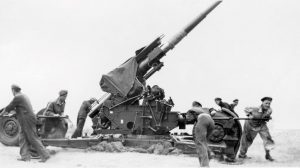 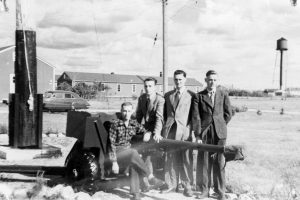 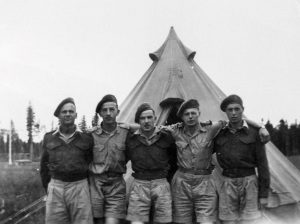 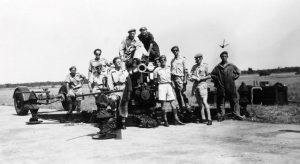 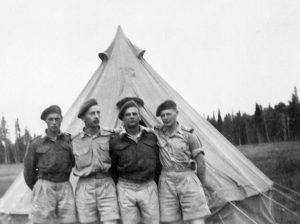 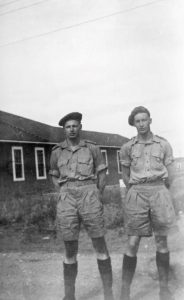